Software Engineer
I tell computers what to do. Sometimes they do what I wanted. 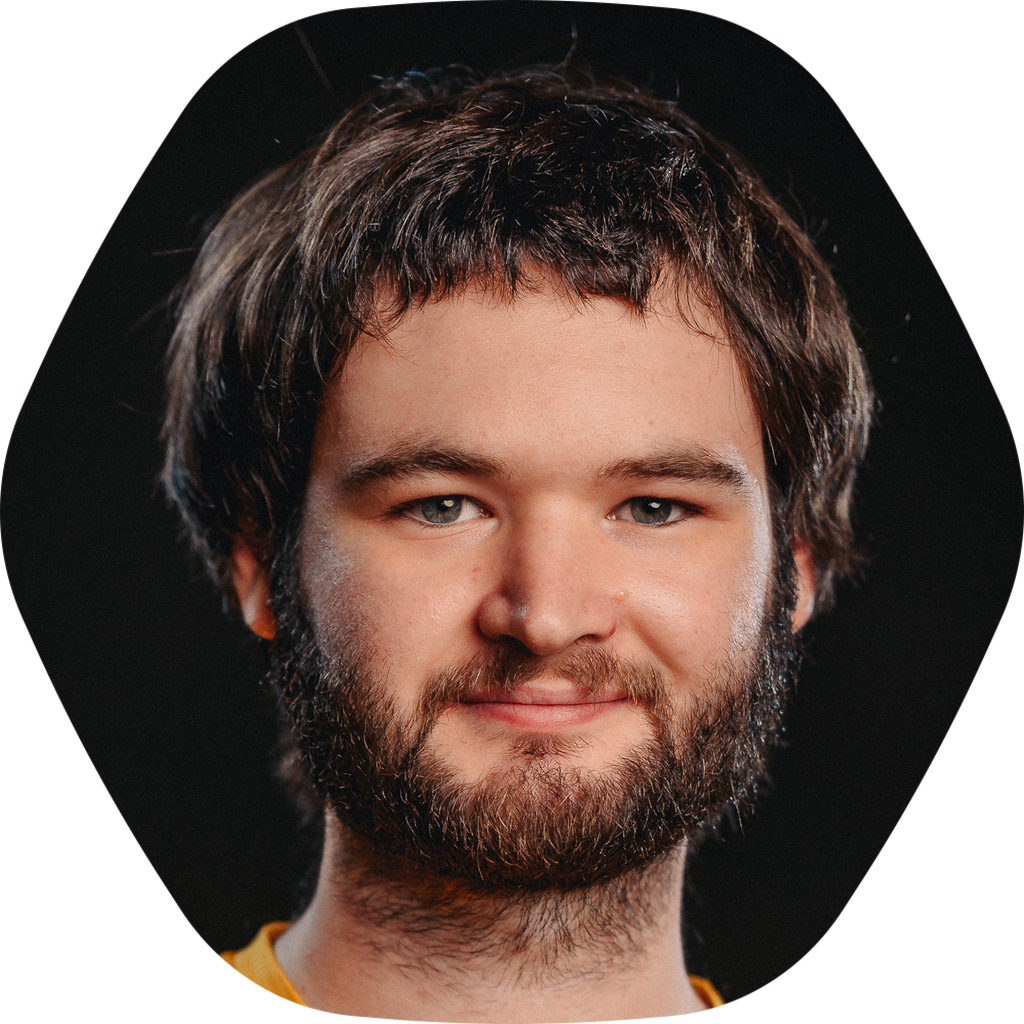 Cool Tech on my Radar

I like to learn about new technologies, and use those technologies to make my side projects more jank. This page is hosted on IPFS for example.

I believe that the best solution is most likely the simplest one.

My other interests include learning too many useless facts about anything anyone is willing to talk about. If there's some maths, science, or technology involved, I will probably be interested in it.

What I cannot create, I do not understand. --Richard Feynman